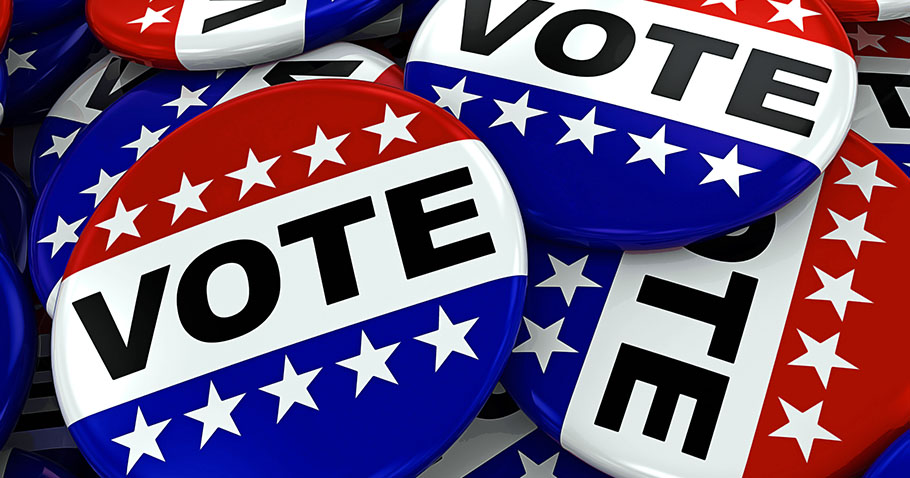 Two country names have come forward in any cybersecurity or intelligence meets that consistently infiltrate the US 2020 Presidential Election: China and Russia. Why is this cyberwar so curious and definitely needs to be anticipated? Can they really affect Trump vs Biden polls and the result of the election, like for real?

While congress and administration have been familiar with Proxy War gimmick, the election seems to pause it for a while and turn into a cyberwar but in a controlled-look manner. It’s almost impossible for us to actually recognize the edges of this war, but it would be a mistake to ignore its existence and dynamics. Another curious proposition is that there are allies between the candidates and these foreign governmental attackers. No need for a conspiracy theory, the information is publicly available.

China for Biden, Russia for Trump

Russia wants to get rid of Biden with all costs due to his consistent criticism towards the country. Republicans have received illegitimate but advantageous allegations that are well-crafted to damage Biden’s and Democrat’s profile. On the other hand, China wants Biden to win because of the well-known great tensions between the Trump administration and CCP these past two years. Another name coming up in the list is Iran that tried to interfere in the US election in advance but instead choosing aside, their target is Trump and to divide the US. These are the common composition of cyber-proxy-war behind the upcoming US 2020 election.

How It Would Affect the Upcoming Election?

Don’t think about hackers infiltrating ballot counting, the cyberwar is the US cybersecurity against foreign-government-sponsored attacks through information. That’s from the last several months until November or December, tons of false information and disinformation sponsored by foreign governments would have been poured thoroughly on your screen.

Biden is the last victim of the cyberwar behind the upcoming US election in the form of denigration. The Democrats’ candidate and his think tankers have successfully responded to the excess or allegations by taking Harris as his tandem for the presidential election. However, the clashes are inevitable as Democrats accused the Trump administration hold the information about cyber denigration launched by Russia.

How Voters Should Response

The foreign government-sponsored cyber attacks are not only targeting the elites or contending candidates but also infiltrating the grassroots level or voters. Information spreads faster than the virus to influence voters. Some NSA’s leaked tools are even used to infiltrate the US Presidential election. However, these sponsored attackers wouldn’t likely control the election result except that some voters keep digesting false information.

Voters would likely to access abundant information about the election in general, conflicts, and both contending candidates along with Pennsylvania Trump vs Biden polls for sure. US citizens should filter the information coming through their social media, unknown emails, and other platforms. They should always do verification to all news for balanced information about the US election. Keeping up to date with US election official sites is also important for voters. Last but not least, votes should responsively participate in the mail-in voting.