You may think that once you have constructed a chimney in your house, you just need to clean it regularly and get it cleaned professionally yearly and that ends it. You will have your chimney working for almost forever. But little you would know that this is not the case. A chimney also starts to experience cracks which start off as minor but if not repaired, can convert to major cracks. For this you will need the services of a chimney contractor who would come and assess the situation of the cracks and repair them.

What Happens in Case of Cracks?

If there are small cracks in the chimney cap or chimney opening then moisture will penetrate the cracks and cause the water to freeze in extreme winters which will expand it causing further widening of the cracks. This allows debris, water and vines to seep inside that will disturb and cause issues with the working of the chimney.

The number one cause of cracks in the chimney is improper maintenance. When homeowners fail to maintain their chimney annually then it could lead to cracks. Even if you notice the tiniest bit of a crack, it is your responsibility to get it sealed and repaired immediately to prevent further cracking and splitting.

You need to get your chimney checked and sealed regularly on an annual basis because even a tiny chip can cause the moisture to penetrate leading to frozen water. This frozen moisture leads to thawing and expands the surface of the crack which leads to bigger cracks and even more cracks.

Extreme snowfall, winters and hail can also cause cracks in the chimney as snow accumulates the chimney cap causing it to constrict and when its summers the snow melts thus loosening up which also leads to many cracks.

Natural disasters such as earthquakes, heavy wind, heavy snowfall and hailstorm, vigorous storms and other natural disasters can all cause cracks in the chimney. If you experience these kinds of disasters in any season, you should call in the expert chimney contractors to get your chimney checked as there may be any cracks which need to be sealed and repaired.

If there are huge trees whose branches tend to collide with the chimney then this constant contact of the tree branch and chimney opening can lead to small cracks and may also lead to chimney blockage. Similarly, antenna on top of hoes can put a lot of pressure on the chimney and the collision can lead to cracks.

If there is no drainage system below the chimney such as a puddle of water stands there or water does not flow away then the water can cause many expansion problems and lead to cracks in the chimney due to the foundation of the chimney being disturbed.

Whatever the reason of cracks maybe you should call in an expert chimney repair Upper Marlboro service as soon as possible to repair it and prevent any damage to you, your family, neighbors or your property. 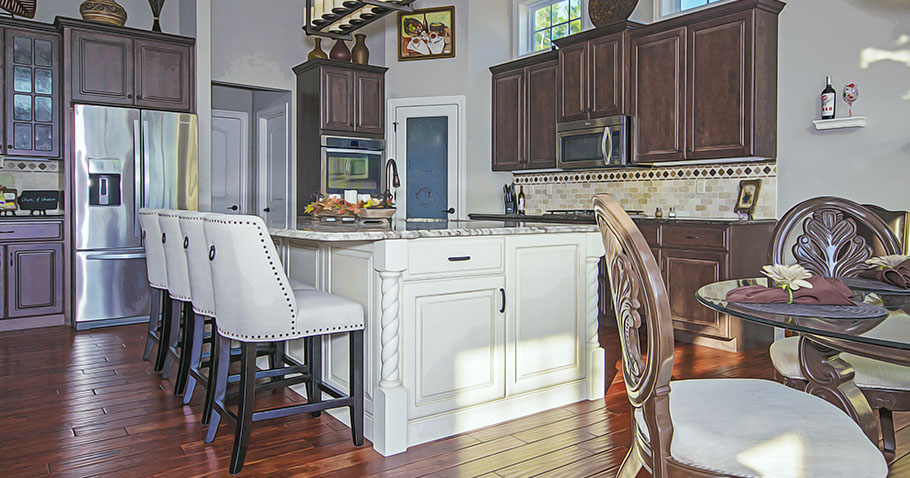 What Are The Countertop Colors That Match With Brown Cabinets 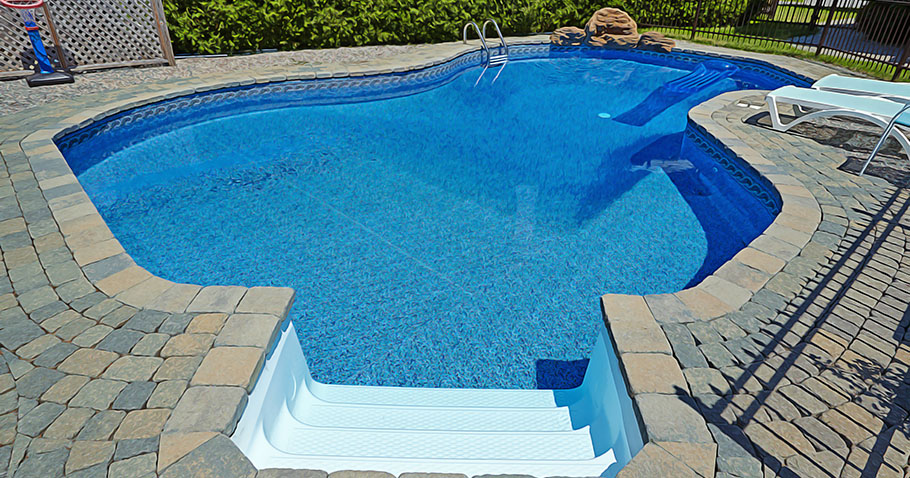 Is A Pool Worth The Money 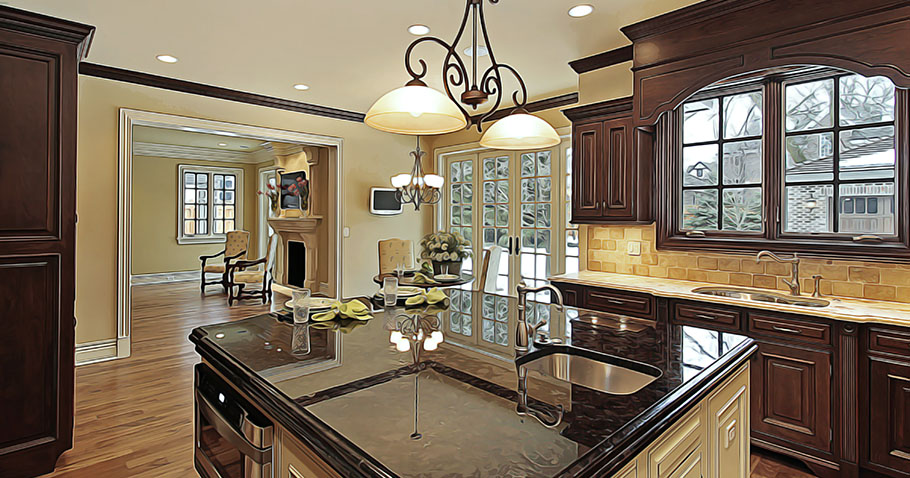 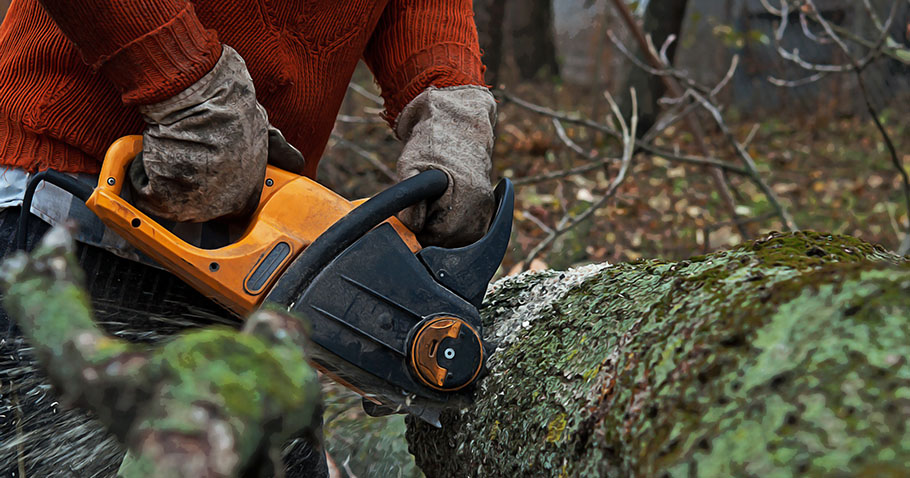 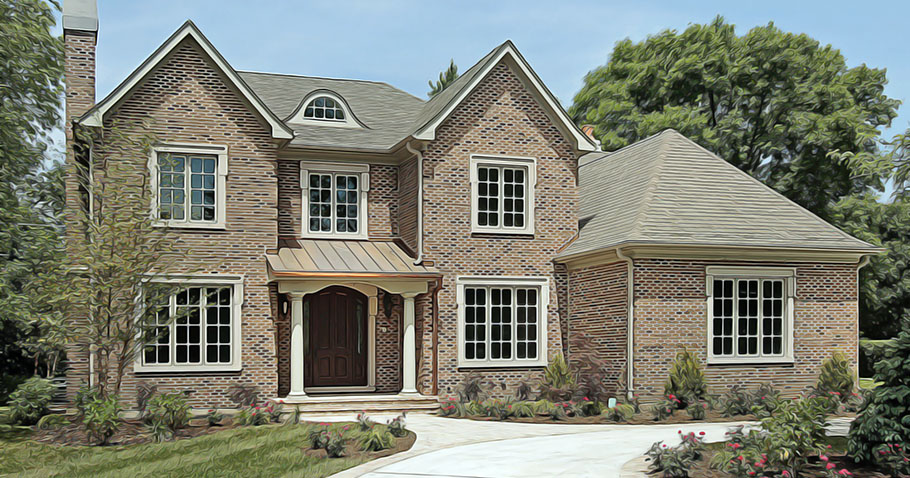